How To Use Story To Write Music Like a Film Composer

Hi, I’m Geri. I'm a piano teacher, composer, studio owner and creator of teaching resources. I want to help you by giving you effective tools to help you teach with confidence.

7 EASY ways to Teach Improvisation in Any Lesson.

Get Your FREE Guide

Subscribe to receive your FREE guide packed full of tips and tools to use today .

I hate spam too, so I'll only send you piano teaching related emails, post updates, and special offers. You can unsubscribe at any time.

How To Write Music Without Notation – Composing with Patterns.

How To Help Students GET The True Value Of Scales

How To Help Students Relax When Playing The Piano 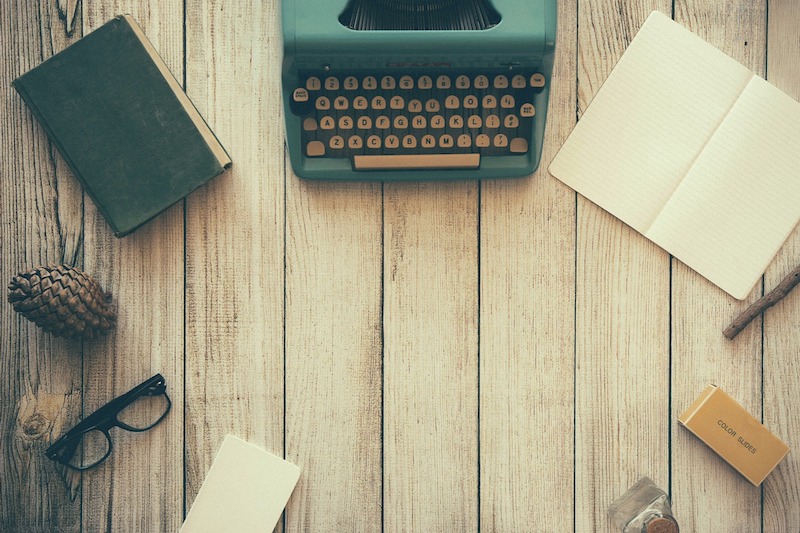 Have you ever wondered how film composers write their scores? Where do they start? How do they develop their ideas? How does the music pair so perfectly with what you are seeing on screen?

Well, the answer in one word is… STORY

But how do we use story when composing? How do we translate it to actual musical ideas?

Every film composer has a similar process for getting started. And the most important part happens before ever writing a single dot of music.

These 4 simple steps will get you started writing like a film composer would, from the word go! But before we dive in, let me just give a brief introduction on the film scoring process.

It All Starts With The Story

Anyone working on a film at ANY stage of its development operates under one guiding principle, that Story Is King.

When I first heard it I thought Yeah ok, of course, a film has a script and a screenplay, the actors read their lines and the film comes to life. I didn’t yet realise just how much story could influence every small part of the creative compositional process.

Having a really clear idea of the story is fundamental. Without it, you will be flying blind. Or worse, your work will have no connection to the story, and therefore your music will have no meaning or purpose.

It’s not enough to simply write music you want to write.

Generally, most stories have a single central character, who experiences some kind of CONFLICT or problem, goes on a JOURNEY of some kind that results in a TRANSFORMATION.

There may be other major characters, but their role in the story is predominantly to support the central character’s journey.

The Purpose Of The Music In Film

The music in any film project must serve a specific purpose. And that’s to enhance the story in line with the director’s vision, with every single note!

The director will give you a brief on their interpretation of the story, their vision. This will describe the motivations, journey and transformation of the central characters, the stylistic preferences, and the over-arching message.

The job of the composer is then to translate that vision with music.

The genre, the instrumentation, the texture, the harmony, all aspects of the musical score needs to serve the story in every way.

So working out how to interpret the story is understandably a very important skill.

How the composer interprets the vision is where the art and style of individual composers come in. Where you hear the composer’s unique voice.

Let’s break down this interpretative process into some simple steps.

Sit with the story for a while to help understand exactly how to use the story when composing. Dedicate some time thinking about the central character?

For film projects I work on I usually spend a week in this step. My go-to process is to go for long walks along the beach. I can spend hours walking and thinking before I ever touch the keyboard or try to compose anything.

All films have two essential parts. How the film looks and how the film sounds. And they need to work together, complement each other, and be working from the same vision.

All visual departments (cinematographers, costume or set design, make up etc.) take their inspiration from the story. So if the visual and sound departments are both working from the story there’s a greater chance of a cohesive, unified result.

Don’t have a film to work with?

Any composition project, whether it’s for film or not, can follow the steps above. If you don’t have a film to work on, it could be as simple as using a photograph or a painting as inspiration.

When I’m composing on non-film projects I often visualise an image in my head. For example, sometimes films I’ve seen in the past can provide inspiration, and sometimes books that I’ve read can conjure images in my mind.

Think about how the image looks stylistically? For example, are scenes edited with rapid-fire cuts or is handheld camera cinematography in use? Are there long slow drawn out scenes or obscure/abstract angles? Are colour filters in use, such as B&W/muted colour tones or bright/vibrant colours?

Having an image really helps you to connect on a deeper level to the character’s journey. It allows you to really imagine yourself in their shoes.

To really know them.

Now that you’ve had time to get into the mind of the central character you can brainstorm descriptive words to describe the character. Particularly those that evoke a feeling or a memory or that connect with you personally on an emotional level.

Do not underestimate this part of the process.

Music is inherently abstract. Therefore, its meaning is inseparably linked to our personal experiences and memories.

The act of physically writing down on paper, actual concrete words to describe the feelings and images you get from the story creates a solid, tangible foundation from which you can build your music.

Being able to describe, in words, what your music is saying will really help you to clarify the intention behind your music.

I love to think of the music in a film as having a musical palette. Much like paintings have a colour palette. Or more specifically, a selection of colours used to create the style and effect of the painting.

Our musical palette is made up of the sounds, instruments, and textures, that will colour our composition.

Now that you have brainstormed a whole bunch of words to describe the character you’ll need to connect those words to sounds that convey the same meaning to you.

If you have access to Digital Audio Workstations (DAWs), virtual instruments and synths, the choice is utterly endless.

If you’ve only got a piano there’s still heaps to work with. Think about tonal range, dynamics, rhythm and textural spacing of voices.

If you need inspiration, look for other works of music that resonate with you around the feelings, words, emotions that you have brainstormed? What sounds/textures/rhythms/harmonic progressions/tempos/tonal registers have they used?

Analyse these influences and pick out one idea to start you off.

Now that you’ve interpreted the story and created your musical palette you’re ready to get to work writing the music and developing your main themes. Because when you truly know your central character and their journey, it can feel like you are the vessel for their story.

Let the music flow through you. It’s magic!

I would love to hear from anyone who has tried this process. Did it work for you? What are some other ways you might approach Story in your music? 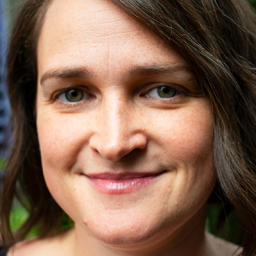 A multi-passionate music professional, Geri has many strings to her bow. She’s taught piano, theory and composition for almost 20 years and is an experienced composer and orchestrator in the Australian Film and TV industry. When she’s not hanging out with her 3 kids and her musician partner she’s usually found collapsed on the couch watching some sort of epic SciFi/Fantasy show with her cat Saffy on her lap.

Yearly Review: How To Own Your Success From The Past Year.

How To Write Music Without Notation – Composing with Patterns.

How To Plan Ahead And Stay In Control Of Your Schedule

Sign Up Now to get your FREE Improvisation Starter Guide!

This website uses cookies to improve your experience while you navigate through the website. Out of these, the cookies that are categorized as necessary are stored on your browser as they are essential for the working of basic functionalities of the website. We also use third-party cookies that help us analyze and understand how you use this website. These cookies will be stored in your browser only with your consent. You also have the option to opt-out of these cookies. But opting out of some of these cookies may affect your browsing experience.
Necessary Always Enabled
Necessary cookies are absolutely essential for the website to function properly. This category only includes cookies that ensures basic functionalities and security features of the website. These cookies do not store any personal information.
Non-necessary
Any cookies that may not be particularly necessary for the website to function and is used specifically to collect user personal data via analytics, ads, other embedded contents are termed as non-necessary cookies. It is mandatory to procure user consent prior to running these cookies on your website.
SAVE & ACCEPT

We noticed you're visiting from Australia. We've updated our prices to Australian dollar for your shopping convenience. Use United States (US) dollar instead. Dismiss